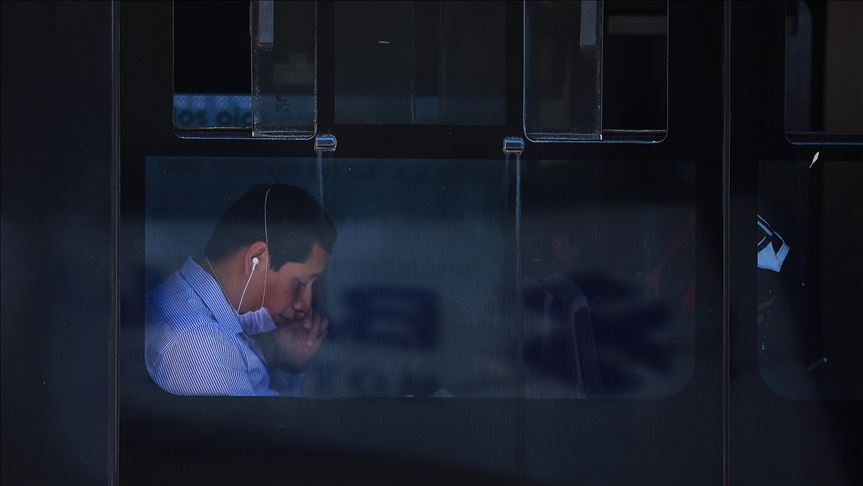 Mexico now has the seventh highest number of coronavirus deaths worldwide as the number of cases and fatalities in the country continue to climb.

The government announced at a press conference late Thursday that there were 105,680 cases and at least 12,545 deaths. At the national level, hospitals are almost at 50% occupation.

Mexico City has struggled with the highest concentration of coronavirus cases. After that, the states of Mexico and Tabasco have the highest number of infections.

But health experts believe the actual numbers to be more elevated throughout the country because of a lack of testing due to public hospitals turning people away or people choosing not to seek medical attention.

Healthcare workers have faced enormous difficulties since the onset of the coronavirus. In the last several weeks, people have physically attacked nurses and doctors.

Some of the attacks come down to the belief that health workers will infect their communities with the coronavirus after aiding people who have tested positive. Others are angry at hospitals’ local responses.

“The discrimination and the stigma against people that have the coronavirus or any other disease is reprehensible behavior,” Mexico’s Deputy Health Minister Hugo Lopez-Gatell said on Twitter.

“In the case of the coronavirus, the risk of contagion decreases as long as we maintain social distance.”

Many doctors and nurses are no longer wearing their medical scrubs outside of the hospital after several high-profile incidents of physical attacks, including someone throwing bleach on a nurse in the state of Sinaloa.

Health workers have demanded more protection. In response, many hospitals have brought in armed guards to protect the staff. In addition, some local governments have ramped up the punishment for crimes against healthcare workers.

Overall, the federal government has received mixed reviews for its handling of the pandemic.

Some people have also bristled at the president’s insensitive wording concerning the pandemic, like when he said that the pandemic fit Mexico “like a ring to the finger,” meaning that it was beneficial. He said it would help with innovation and transformation in the country.

On Monday, Mexico started its “new normal” phase, which labeled each state by its risk for reopening. Schools are not allowed to open until they are considered “green,” or lowest risk.

All states are considered “red,” or at high risk, except the state of Zacatecas, which has a lower number of coronavirus cases.