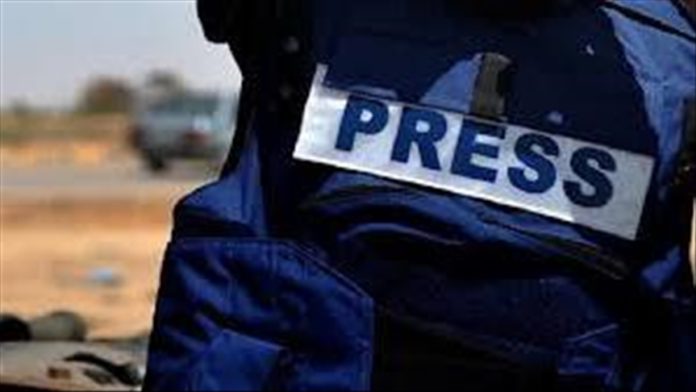 One-hundred and nineteen journalists have been killed in Mexico since 2000, making it the most dangerous country for journalists worldwide, according to The Committee to Protect Journalists.

Eight journalists have been murdered in the country in 2020, making Mexico more dangerous for journalists, followed by Afghanistan and the Philippines.

Mexico’s violence toward reporters is well documented, with several journalists killed as direct retribution for work is well known amongst Mexicans. Most targeted are the ones reporting on corrupt officials and their links to organized crime.

Journalist Miroslava Breach was brutally murdered in March 2017 in the state of Chihuahua in northern Mexico. Miroslava reported about local gang members and their ties to politicians before she was shot eight times in the head while waiting for her son to drive him to school.

This week, the former governor of the same municipality where Miroslava lived, Hugo Amed Schulz, was arrested for collaboration in the reporter’s assassination. Two other suspects involved in the murder are still on the run.

President Lopez Obrador promised to end violence toward journalists since first taking office. But the lack of resources and political efforts to diminish violent retaliation to silence the media has been prevalent during his administration.

Obrador has also engaged in direct attacks toward several media members, dismissing their work as political campaigns against his administration and calling them agitators and members of political parties that oppose his government.

To continue the investigations of murdered reporters in Mexico, the global journalistic network, Forbidden Stories, launched an investigative series, “The Cartel Project,” which looks into the network of Mexican drug cartels and their connection to politicians around the world.

The Committee to Protect Journalists is a non-profit independent organization dedicated to freedom of speech and protection of journalist rights worldwide.