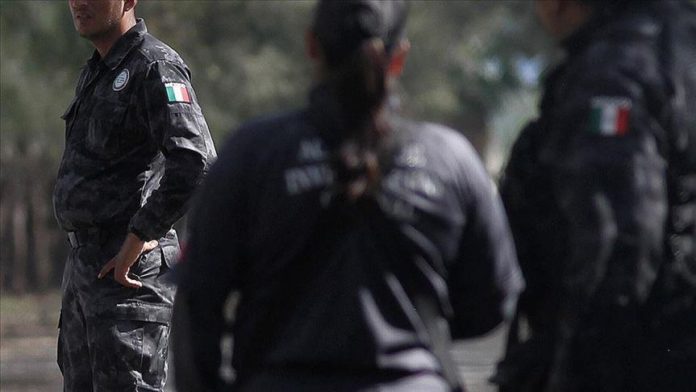 May marked Mexico’s most violent month since the middle of last year, with the country registering 2,963 intentional homicides, the Secretary of Public Security and Citizen Protection said Monday.

Speaking at a press conference, Rosa Icela Rodriguez said the figure for violent deaths was the highest since June 2020, when 2,413 homicides were reported.

More than half of the homicides occurred in only six of the country’s 32 states, with the state of Guanajuato leading with 1,545 reported homicides.

May was the fifth consecutive month that showed an increase in homicides and the most violent so far during President Andres Manuel Lopez Obrador’s term.

The country reported 14,213 first-degree homicides in the first five months of this year.

Regarding kidnappings, Rodriguez said there was a drop of 60.4% in May compared with December 2018, when Lopez Obrador first assumed office.

She said there had also been a decrease of 2.9% in homicides during January-May compared with the same period last year.

However, Lopez Obrador’s efforts towards fighting crime have proven to have fallen short since he became president.

Rodriguez said there was a 7% increase in femicides during the first five months of this year as well as a 30% increase in rapes and a 47% rise in human trafficking.

In 2020, around 97 citizens were murdered every 24 hours. Despite the coronavirus pandemic and social distancing guidelines, over 35,484 homicides were committed during the year, a decline of 0.4% compared with 2019, when 35,616 homicides were reported.

According to the government report on security, during the more than 30 months that Lopez Obrador has been in office, there has been a constant rise in violent deaths, with slight reductions from time to time.