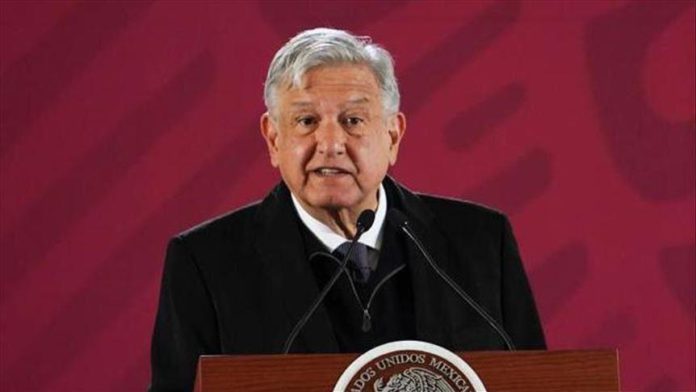 Earlier in the day, a British court ruled that Assange will not be extradited to the US.

Obrador praised the court ruling to deny extradition, stating that it is a triumph for justice, and “he is a journalist and deserves another chance”.

“I’m in favor that Assange is pardoned, furthermore, I will ask the foreign minister to initiate proper procedures to ask the United Kingdom’s government about the possibility that Julian Assange is set free, and that Mexico offers to provide political asylum,” he said at a daily press briefing.

In its ruling in the months-long case, the Central Criminal Court, also known as the Old Bailey, said Assange could not be extradited due to concerns over his mental health.

“Superb news from the UK,” tweeted Agnes Callamard, the UN special rapporteur on the extrajudicial, summary, or arbitrary executions.

“Assange will not be extradited to the US. This was the only valid decision under international human rights law,” she added.

If he were extradited to the US, Assange would face 18 counts of hacking US government computers and violating the espionage law and a possible 175-year sentence.

The US accuses Assange of espionage after WikiLeaks published hundreds of thousands of pages of government documents, emails, and other communications, including ones concerning possible war crimes by US troops in Afghanistan and Iraq.

US charges second man in assassination of Haitian president