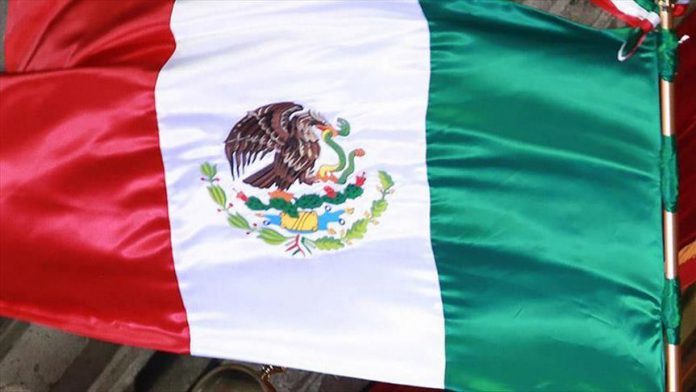 The Mexican government announced it will increase the minimum wage to about $6.50 a day in the upcoming year – a 20% hike.

“When we talk about work, we talk about people – of women and men with families who dedicate the majority of their day to work to bring an income back home,” Alcalde Lujan said in a press conference on Monday.

For the last year under its new leftist president, the Mexican government has focused on labor