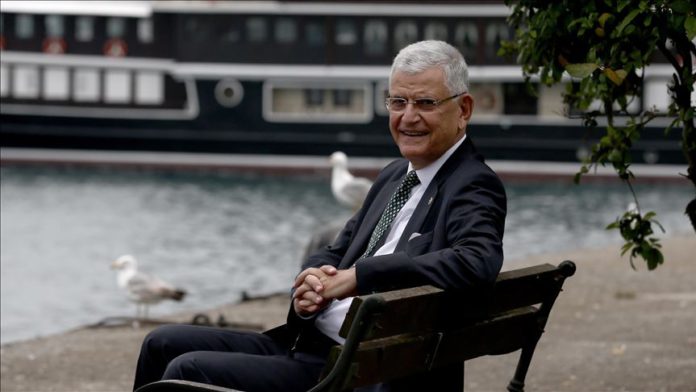 Mexico has welcomed the election of former Turkish Ambassador Volkan Bozkir as the UN General Assembly president ahead of the historic 75th General Debate in September.

“We congratulate and wish luck to Ambassador Volkan Bozkir of Turkey, who will occupy the honorable post of President of the United Nations General Assembly!” Head of Mexico’s Chancellor Office Fabian Medina tweeted late Wednesday.

“These times of challenges and opportunities need strong leadership in the multilateral world!” Medina added.

He also hailed his country’s success to become the new Non-Permanent Member States of the Security Council, along with India, Norway and Ireland, saying the high number of votes obtained by Mexico shows the “prestige of its diplomacy”. Mexico garnered 187 votes out of 192.

In a secret ballot vote, Bozkir, who was unopposed for the post, received 178 ballots in support as 11 nations abstained on Wednesday.

“I am thankful to all UN member states, for electing me with an overwhelming majority, as the President of the 75th UN General Assembly,” Bozkir said on Twitter. “As we mark the 75th anniversary of the UN, I will guide the efforts to contribute to international peace, in the challenging times we live in.”

Turkey’s Foreign Affairs Minister Mevlut Cavusoglu hailed his election with ample support of UN members, adding that it is “proof of Turkey’s respectable position” in the world.

COVID-19: US donates 200 ventilators to Nigeria