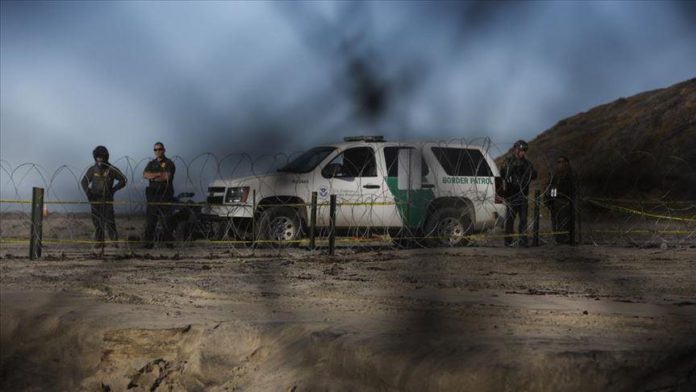 Mexican authorities evacuated hundreds of irregular migrants from a camp in the city of Tijuana near the US border, local media reported on Monday.

Nearly 400 irregular migrants, including children and women, were evacuated when the camp near the El Chaparral border crossing, where they had been living nearly for a year, was demolished early Sunday morning, reported Florida-based Spanish language TV channel Telemundo.

Tijuana Mayor Montserrat Caballero Ramirez confirmed the evacuation on Twitter. “This morning, in coordination with the State Government and the National Guard, we began a relocation process for the migrants who were established in the Chaparral area.”

Caballero Ramirez said that migrants’ “safety and health” was important and they will assist the people to get to shelters according to their personal or family situation.

The government will provide the migrants with “necessary tools so that they can continue, either from here or if they wish to return to their place of origin,” she added.

The camp at the border city of Tijuana, a popular route for irregular migrants who seek to cross into the US, was established last year in January.