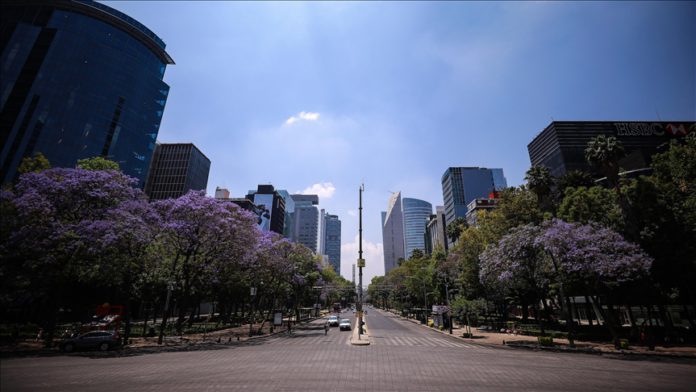 Mexico’s Supreme Court voted on Tuesday to decriminalize abortion, a historic vote in a Catholic-majority country.

The high court unanimously voted to overturn several articles of a law of the northern state of Coahuila that establishes jail terms of up to three years for women who have illegal abortions. The court ruled penalizing abortion is unconstitutional.

Although the ruling will affect only that state, it established a “mandatory criterion for all judges in the country” who must adopt the same decision if similar cases are brought to their attention, said the Supreme Court Chief Justice Arturo Zaldivar.

The decision sets a precedent for a nationwide legalization of abortion.

“Today is a historic day for the rights of all Mexican women,” said Zaldivar.

Abortion is completely decriminalized only in four of the country’s 32 states: Mexico City, Oaxaca, Hidalgo and Veracruz.

The ruling states that “pregnant women may terminate their pregnancies in public health institutions in an accessible, free, confidential – safe, expeditious and non-discriminatory manner”.

“The criminal law’s basis for punishing those who voluntarily terminate their pregnancies is not a faculty available to the legislator because human rights are at stake,” said Minister Margarita Rios-Farjat on Tuesday.

However, in a country with one of the world’s largest Catholic population, many remain divided on the issue of reproductive rights as a result of the role that the Catholic Church has played in its society.

“We are in favor of defending life from the moment of conception until natural death,” it said in a statement.

For years, pro-choice movements in Latin America have been campaigning in favor of women´s reproductive rights. In December 2020 Argentina became the second country in the region to legalize abortion.