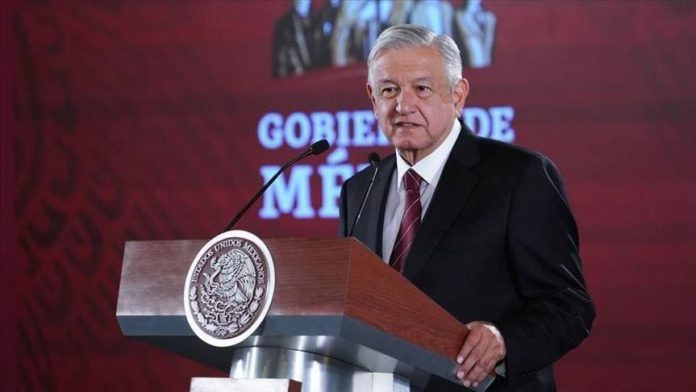 The Mexican government has been trying to sell a federally owned $130 million plane for over a year without success.

President Andres Manuel Lopez Obrador announced the plane will soon return to the country. It has been waiting for purchase in the U.S. state of California, where the Mexican government has to pay rent and maintenance.

The plane belongs to the previous administration of Enrique Pena Nieto, can carry 80 people and has a master bedroom.

From the beginning of his term, Lopez Obrador, who campaigned on making the government more honest and cautious about spending money, refused