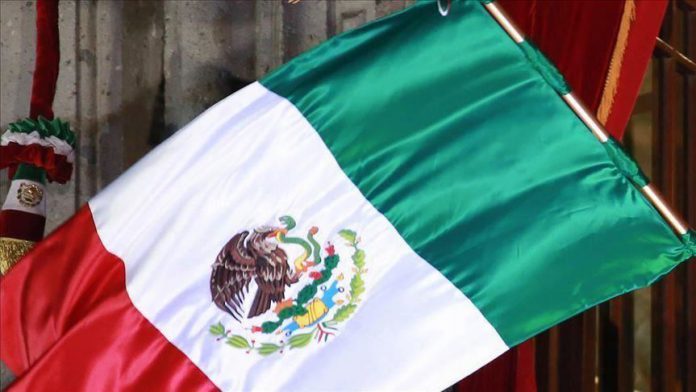 Mexico said it is requesting from the Organization of American States (OAS) a new report on the 2019 Bolivian elections.

The regional bloc is made up of nearly all countries in the western hemisphere and the group frequently weighs in on elections.

In November, the OAS released a review that said there were “irregularities” in the elections that gave Evo Morales the presidency.

But earlier this week, a study from Massachusetts Institute of Technology in the U.S. found no statistical evidence to show election irregularities.