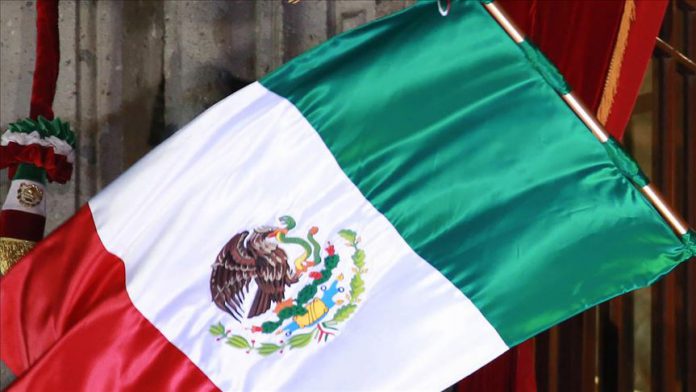 The Mexican government announced on Thursday that it is appealing to a United Nations court to settle a dispute between the country and Bolivia.

Mexican Foreign Minister Marcelo Ebrard said Bolivia is not respecting diplomatic standards. Earlier this week, the Bolivian government sent about 90 security force members – when there are usually six – to surround the Mexican embassy in La Paz.

“We will file an appeal with the International Court of Justice so that the police and military siege at the Mexican embassy in Bolivia will be suspended,” Ebrard tweeted on Thursday morning.