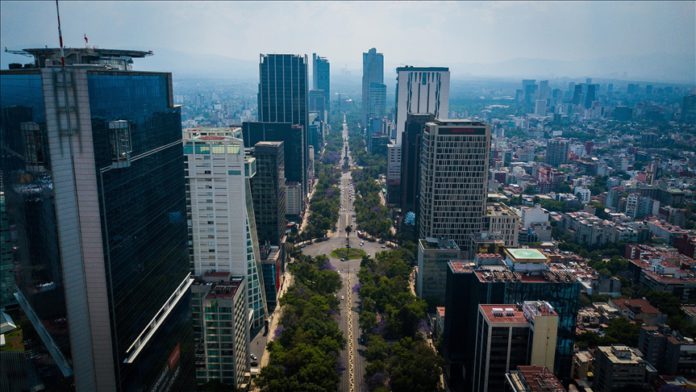 The government and private initiative’s conjoined effort is set to alleviate and counter the economic deceleration caused by the COVID-19 pandemic.

Last October, the federal government and the private sector signed an agreement to see a $14 billion investment in infrastructure projects to handle and activate the Mexican economy.

At a press conference, Herrera also announced that ten projects are already in development from the first announcement back on Oct. 5, which adds up to a total of $2.17 million.

The total amount of projects from the first and second investment packages reach to 68 projects, translating to $25.5 billion.

Private investment must be higher than 50% of the total cost; the projects must be related to energy, infrastructure, communication and transportation, tourism, environmental and sanitation practices, as well as having a clear notion of the social benefits of the project, according to Nuno.

The most relevant of the projects among the second economic package with a $2.3 billion investment is the Natural gas liquefaction terminal in Baja California Sur in northern Mexico.

“I celebrate this announcement because of the sum and the relevance of it, a 2.3% of the Gross Domestic Product if we add up the projects that are solely financed with public resources we are thriving to achieve the highest amount of infrastructure investment in the economic history of the country,” said Nuno.

“This is an alliance for investment, development and creation of jobs. It is important to unify the private and public and social sectors to boost the development of the country, securing employment and well-being” said the president at the National Palace.

According to health authorities, the country has nearly 1,3 million confirmed cases and more than 121,000 deaths from coronavirus.