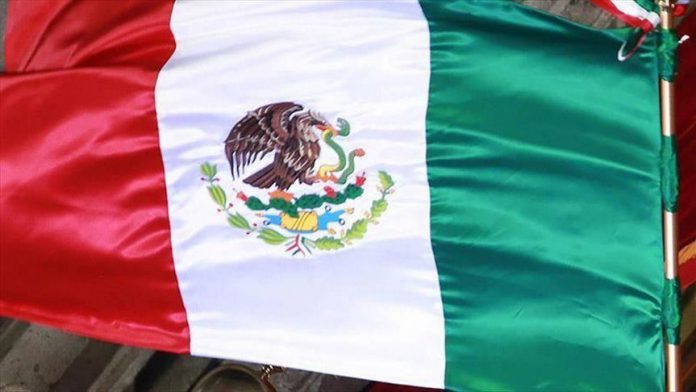 Following accusations that he stole a book in Buenos Aires, the Mexican ambassador to Argentina has resigned due to health problems.

Earlier this month, Oscar Ricardo Valero was called home to Mexico as video footage surfaced of him appearing to put a book inside a stack of papers and attempt to walk out of the store without paying.

The former ambassador’s family is saying that Valero’s actions are likely due to behavioral changes brought about by a brain illness.