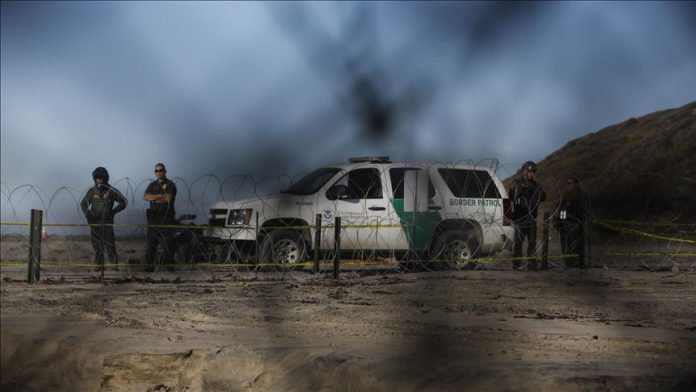 At least 21 people were killed in a gunfight between armed civilians and the Mexican security sources near the U.S. border in northern Mexico, according to local media on Sunday.

A total of 21 people, including four policemen, lost their lives in the incident.

Read more: Mexico: 21 killed in gunfight near US border