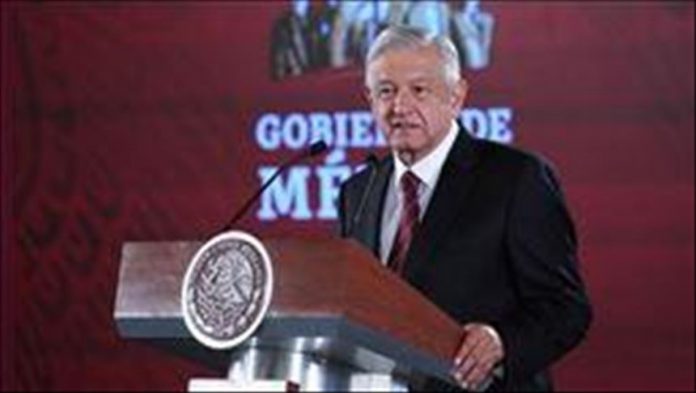 Mexican senators have approved the conditions for the international trade deal between the country, the United States and Canada.

The United-States-Mexico-Canada Agreement (USMCA) was proposed over a year ago as a replacement to the North American Free Trade Agreement, or NAFTA, which eliminated trade barriers between the three countries.

Mexican President Andres Manuel Lopez Obrador said in a press conference on Monday morning that the Mexican Senate is in agreement with the terms of the treaty. He said the senators officially approved the USMCA during a meeting on Sunday.