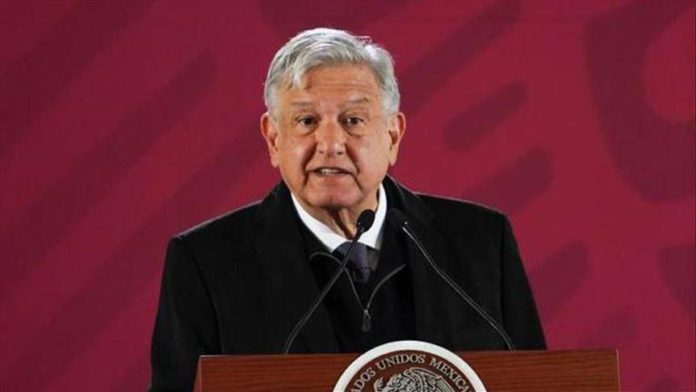 “I read the statement of the owner of Face[book], and I felt a lot of arrogance. Talking about their norms, so what? What about freedom? Or the right to information? What about the role of the lawfully constituted authority?” Lopez Obrador told a press conference.

On Thursday, Zuckerberg said Facebook “indefinitely” extended a block on American President Donald Trump’s account until a peaceful transition of power is complete.

“The shocking events of the last 24 hours clearly demonstrate that President Donald Trump intends to use his remaining time in office to undermine the peaceful and lawful transition of power to his elected successor, Joe Biden,” Zuckerberg said in a Facebook post.

Lopez Obrador had condemned the ban, and on Friday called for alternative communication channels outside of social media.

“If now there is going to be censorship in social media, we must think of alternative media outlets. It shouldn’t be allowed that a private corporation, the owner of Facebook, or the owner of Twitter, decide who has the possibility of communication and who has not,” said the Mexican president.

Lopez Obrador also praised Trump’s commitment to secure a peaceful transition for next administration of Joe Biden on Jan. 20, calling it “Good news.”

Five people have died, including a Capitol Police officer, in the US on Wednesday after hundreds of Trump supporters stormed the US Congress building.