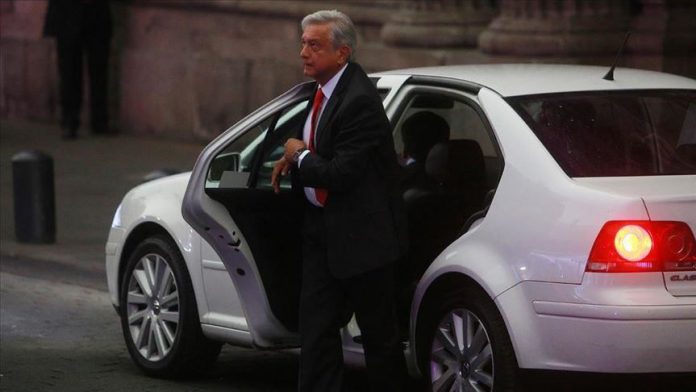 Mexican President Andres Manuel Lopez Obrador announced Wednesday he would walk back a ban set in place by his own government for migration.

The National Institute of Migration announced Tuesday that it would temporarily ban religious organizations and nonprofits from entering immigration detention centers to help attend to the needs of migrants and refugee’.

The agency said it would begin rescheduling a time organizations could re-enter, depending on the “workload at each migration center.”

But Lopez Obrador said Wednesday the government would not ban volunteers from entering.

“It’s prohibited to prohibit … almost everything,” he said. “We are