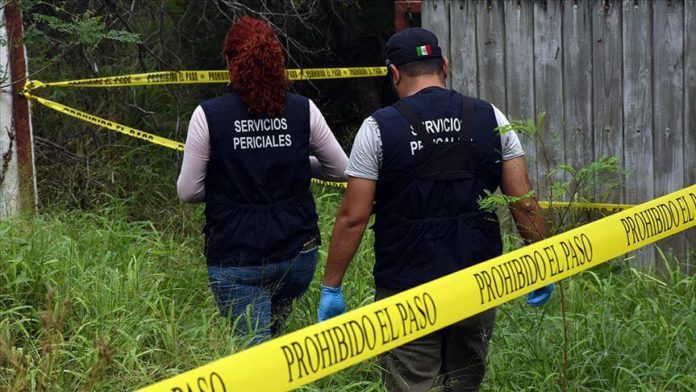 Mexico City’s head of Citizen Security Secretariat blamed Friday the Jalisco New Generation Cartel (CJNG) for a “cowardly” attack against him earlier in the day that killed three people.

“This morning we were cowardly attacked by the CJNG, two colleagues and friends of mine lost my life, I have three bullet wounds and several shards,” Omar Garcia Harfuch said on Twitter.

His remarks came after the head of Mexico City’s government, Claudia Sheinbaun, said in a press conference that the victims were two bodyguards of the security chief and a woman who was driving in the area at the time of the attack.

She said 12 suspects have been detained in connection with the failed assassination attempt that took place around 6.38 a.m. (1138 GMT) during which attackers fired at police chief’s vehicle.

The police chief, who was injured at the attack, is “well and out of danger,” according to Sheinbaun.

The CJNG is considered the fastest-growing cartel and one of the most powerful criminal organizations in Mexico.

Last year nearly 2,000 bank accounts of the group were frozen by government, and several operations against the cartel have been carried out by Garcia Harfuch.

4 more infected with coronavirus in Iraq