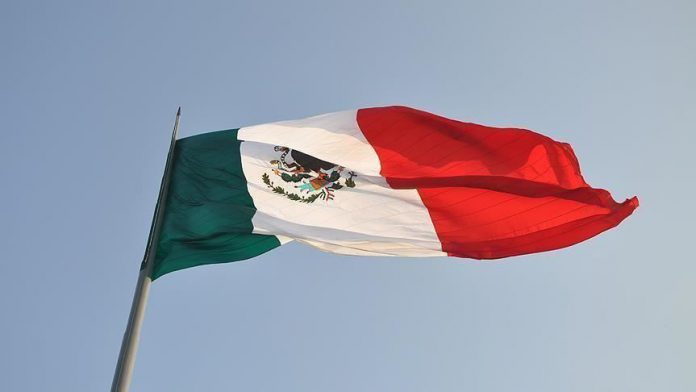 Feminists in Mexico held weekend protests over gender-based violence as they prepared for a nationwide strike.

Last week, they announced an event for March 9 called “A Day Without Women,” in which women who are participating will not go out into the streets, purchase goods or attend school or work.

The strike comes after several high-profile femicides, or the killing of girls or women because of their gender. It is estimated that around 10 women in the country are killed every day.

Over the weekend, protests and marches continued throughout the country for the second week in