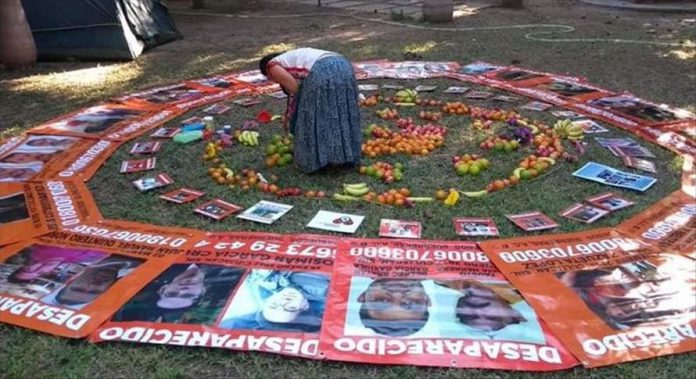 A group for 320 families looking for missing members is not pleased with the presentation of the national registry of disappearances and clandestine graves in Mexico.

The registry was revealed Jan. 6 by the government of Andres Manuel Lopez Obrador.

Sabuesos Guerreras, or Fighter Female Hounds, established three years ago in Culiacan, Sinaloa, began its mission with picks and shovels after its leader’s son went missing.

Maria Isabel Cruz began with eight mothers and eventually, they grew in light of what the group points out is a lack of attention from the local prosecutor due to the