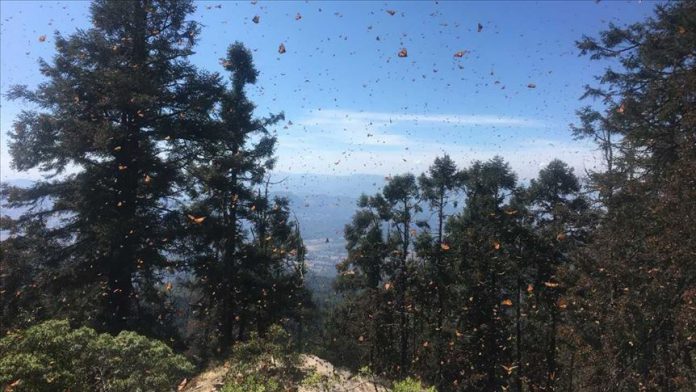 Gomez Gonzalez was known for leading efforts to preserve the forests of Michoacan in central-eastern Mexico, where Monarch butterflies spend the winter. He was one of the managers of El Rosario, a Monarch butterfly reserve.

He went missing on Jan. 14, and suspicions immediately began to circulate that his disappearance was due to his activism.

Since then, local media reported that illegal loggers, who were against his conservation efforts, may have caused his disappearance.

The attorney general’s office has