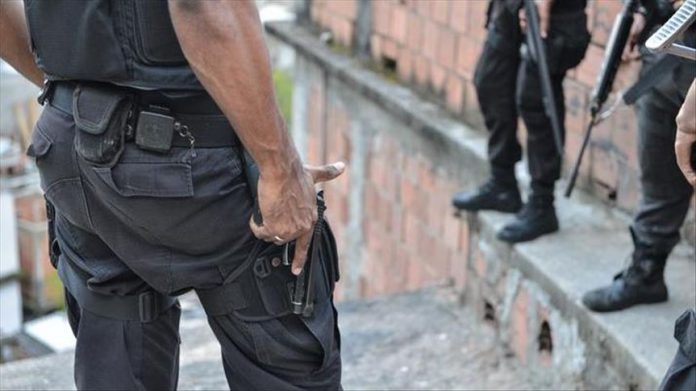 Mexican drug syndicates are trafficking meth into Thailand and other Asian countries, said a U.S. counter-drug official on Thursday.

Earl Hampton, deputy director of the United States’ Joint Interagency Task Force West which is responsible for blocking the flow of illicit drugs into the U.S., cited reports saying Asian countries are vulnerable to trafficking of meth produced by Mexican cartels, according to daily Bangkok Post.

“Mexican-manufactured drug is similar to the meth produced by drug labs along the Thai-Myanmar border, as both use the same precursor chemicals,” Hampton told reporters at the U.S. Indo-Pacific Command in Hawaii.

England minorities over 50 more likely to be poor