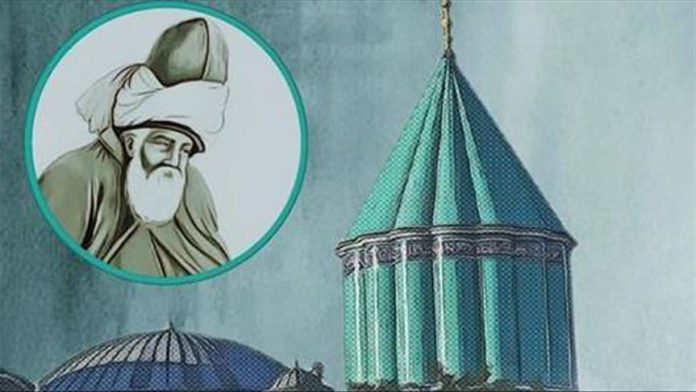 When Fatima, 55, showed signs of depression, after her only son disappeared in custody of security forces in Indian-administered Jammu and Kashmir, doctors at a psychiatric hospital told her to visit a shrine and listen to Sufi musical composition inspired by the works of Mevlana Jalaluddin Rumi.

According to a survey conducted by Doctors Without Borders a few years ago, nearly 1.8 million people in the disturbed region were suffering from mental distress.

Since the latest communication blockade in Jammu and Kashmir that started from Aug. 5 after India stripped the region of its limited autonomy, many more people