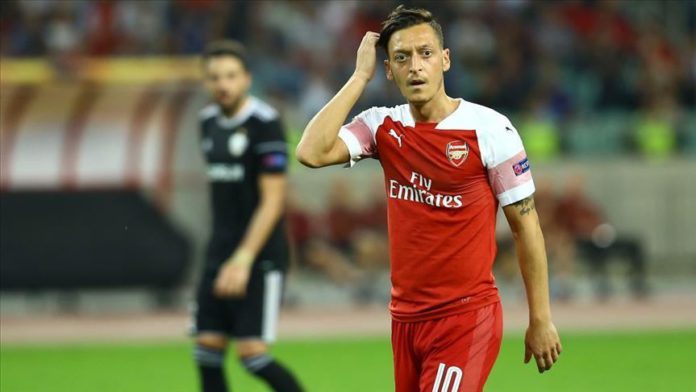 German midfielder Mesut Ozil has been left out of Arsenal’s UEFA Europa League squad that was announced on Thursday.

Ozil has not made an appearance for the London club since March.

The German midfielder of Turkish descent joined Arsenal in 2013 and has scored 44 goals with 77 assists in 254 games for the Gunners.

He previously played for Germany’s Schalke and Werder Bremen, as well as Spanish giants Real Madrid.

The 31-year-old was also part of Germany’s World Cup-winning squad of 2014.

Fugitive creator of Ponzi scheme game brought back to Turkey