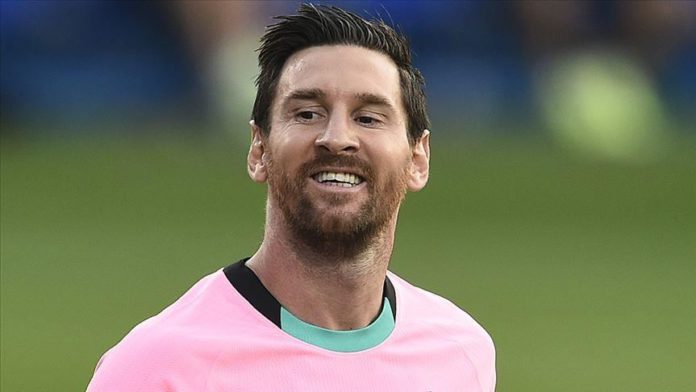 The EU’s Court of Justice in Luxembourg dismissed an appeal against Messi from a Spanish company brand Massi over trademark rights related to his logo.

The court ruled that the 33-year-old star would register Messi sports equipment and clothing brand in his own name, dismissing an appeal from the Spanish company Massi and the EU’s Intellectual Property Office (EUIPO).

Barcelona forward had been trying to get the bloc-wide trademark rights for registration and logo since 2011.

The court also rejected the objection of EUIPO and the Spanish company to the lower court decision.

It added that the name Messi is the last name of a world-famous football player, and a celebrity has the right to register his products in his own name.