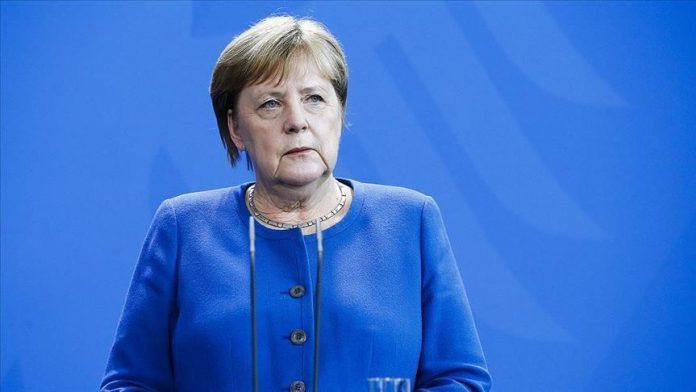 Speaking to reporters Monday ahead of her meeting with Albanian Prime Minister Edi Rama in Berlin, Merkel underlined that Germany strongly supports a European perspective for Albania and other Western Balkan states.

“We would like to reach an agreement in the upcoming EU Council meeting in March for the opening of EU membership talks with Albania, and also for North Macedonia,” Merkel said, stressing that both countries have made significant progress in recent years.

PSV beat Galatasaray 5-1 to have advantage in Champions League 2nd...