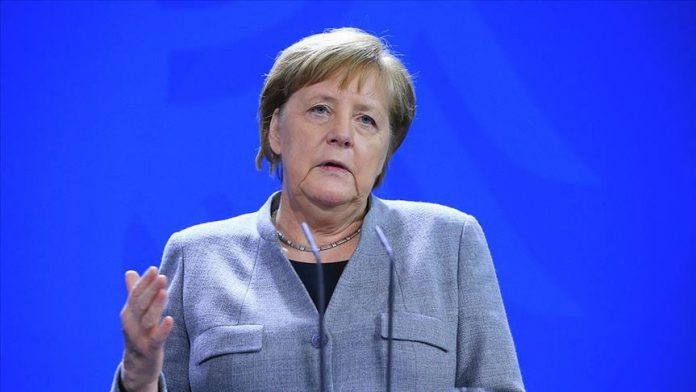 German Chancellor Angela Merkel on Friday renewed her call for an immediate cease-fire in the embattled province of Idlib, Syria and a political solution to the crisis.

Speaking to reporters in Brussels after a meeting with EU leaders, Merkel said she was gravely concerned over the situation in northwestern Syria, and together with French President Emmanuel Macron, held a phone call on Thursday with Russian President Vladimir Putin, to bring an end to the fighting there.

“We have insisted that there must be a political solution, and before that, a cease-fire,” Merkel stressed, adding that hundreds of thousands of