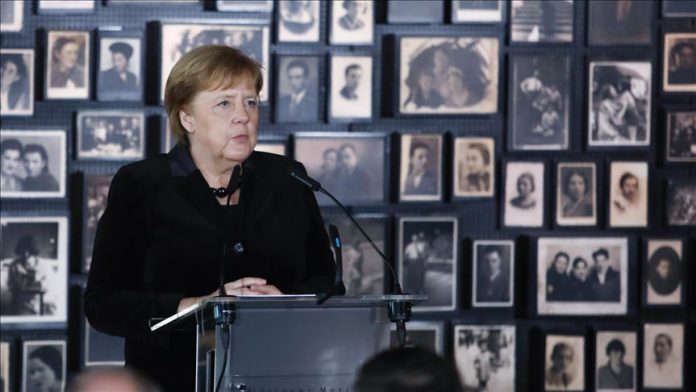 Chancellor Angela Merkel on Friday warned of mounting racism in Germany and called for stronger efforts to defend values of liberal democracy, during her first-ever visit to the Auschwitz concentration camp in the Polish town of Oswiecim.

Merkel attended a ceremony alongside a camp survivor and Polish Prime Minister Mateusz Morawiecki ahead of the 75th anniversary of the Nazi camp’s liberation.

More than 1 million Jews were executed or died in the infamous concentration camp during the World War II.

“I am filled with deep shame in the face of the crimes that were committed here by Germany,” she 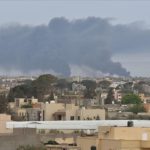 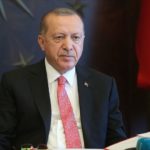 May 28, 2020
ANKARA Turkey on Thursday congratulated Azerbaijan on the 102nd anniversary of its Republic Day.  President Recep Tayyip Erdogan wrote a greeting message in Azerbaijani language on... 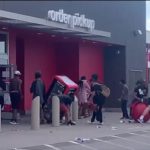 May 28, 2020
ANKARA More than 1 million people have signed a petition seeking justice for an unarmed, handcuffed black man killed by four police officers during an...