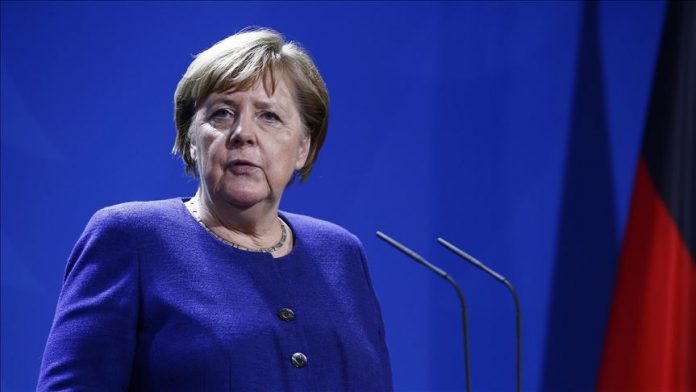 German Chancellor Angela Merkel on Thursday called for a weapons embargo on Libya to facilitate a political solution to the conflict.

Speaking at a news conference in Berlin, Merkel welcomed renegade commander Khalifa Haftar’s promise to respect the existing cease-fire and his acceptance of an invitation to the Berlin Conference slated for Sunday.

“First of all, it is good news that he is ready to observe the cease-fire,” she said, stressing that it was one of the requirements for the success of the Berlin conference.

Europa League: Basaksehir vs. Sporting Lisbon in Round of 32