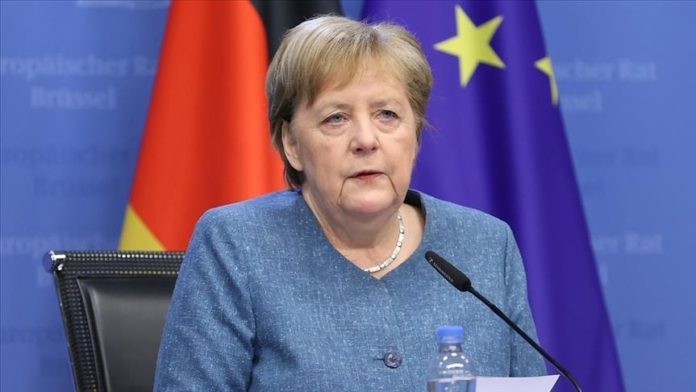 German Chancellor Angela Merkel on Monday called on West Balkan countries to expand regional cooperation in a bid to create a basis for mutual trust.

Speaking at a news conference in Berlin following a summit of West Balkan leaders, Merkel stressed the need “for making reconciliation and cooperation possible.”

“We still have a series of difficulties to overcome. We need lots of patience and engagement,” she said, pointing to ongoing regional political disputes like between Serbia and Kosovo as well as Bulgaria and Northern Macedonia.

For many West Balkan countries, the speed of this EU accession process is “far too slow,” the German leader said.

Berlin has reportedly spearheaded diplomatic efforts in recent months to put the issue of the West Balkan region on top of the EU agenda.

The key challenges for the Western Balkans still remain. Corruption and organized crime continues to plague most of the countries of that volatile region.

As if these problems were not enough, COVID-19 also impacted severely the economy and societies of Western Balkan states.

Turkey has stressed that the EU perspectives of Western Balkan states and itself are inseparable, decrying EU stalling of its own accession process.