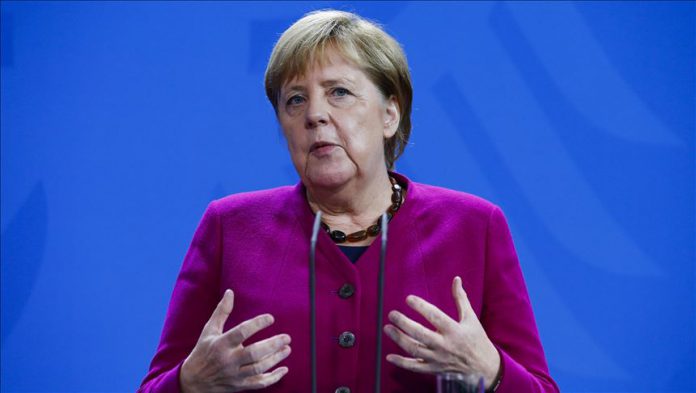 German Chancellor Angela Merkel will attend a four-nation meeting with the leaders of Turkey, France and the U.K. next week to discuss latest developments on Syria, her spokeswoman said on Friday.

Speaking at a news conference in Berlin, the government’s deputy spokeswoman Ulrike Demmer said the quadrilateral meeting on Syria will take place in London on Dec. 3, ahead of the NATO leaders summit.

The idea of a four-nation meeting on Syria was suggested by British Prime Minister Boris Johnson last month, after Turkey’s military operation against terrorist groups in northern Syria.