TurkishPress
Home News Merkel ‘sad and furious’ over riots in US 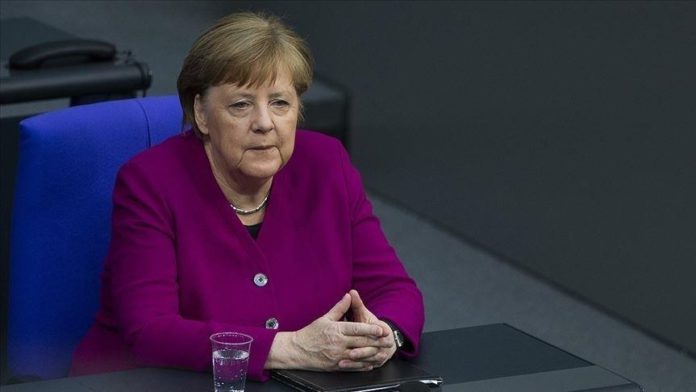 German Chancellor Angela Merkel has expressed regret that US President Donald Trump “did not admit his election defeat” and caused further tensions in his country.

Speaking at a party meeting on Thursday, Merkel said she was “sad and furious” to see supporters of Trump storming the US Capitol to stop the certification of Joe Biden’s election victory.

“Unfortunately President Trump has not accepted his defeat since November, and also did not accept it yesterday. And of course this has created an atmosphere, which led to such incidents, violent incidents,” she said.

Merkel said despite yesterday’s disappointing pictures, she was still confident that US democracy will emerge stronger than those rioters who stormed the US Capitol.

“It’s a sign of hope for me that the Congress has resumed its work and certified the election win of Joe Biden and Kamala Harris,” she said.

“In less than two weeks, the US will open a new chapter of its democracy,” she added.