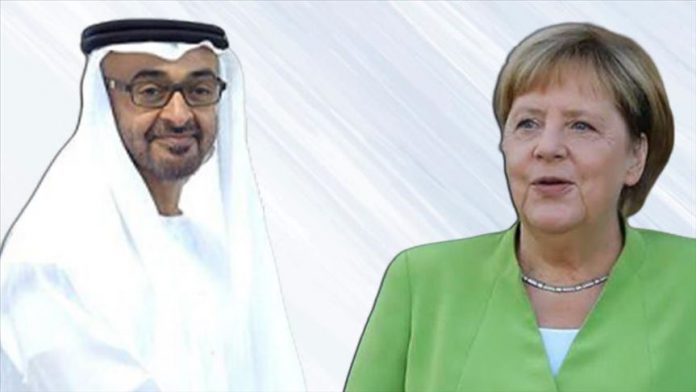 German Chancellor Angela Merkel on Saturday met with the crown prince of the United Arab Emirates on the eve of Libyan peace talks in Berlin.

Merkel’s spokesman said in a press release that she and Sheikh Mohammed bin Zayed Al Nahyan had mainly discussed ongoing efforts for a cease-fire and a political process to end the conflict.

“Both of them welcomed the cease-fire that was achieved a few days ago. They called on the conflicting parties to agree on a permanent cease-fire,” spokesman Steffen Seibert said.

All 7 Indian soldiers found dead after hit by avalanche