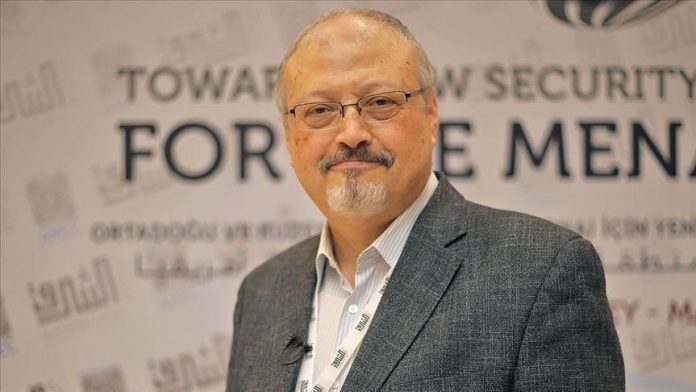 “This incident [Khashoggi’s murder] has demonstrated us the cowardice of the international community,” Callamard, the UN special rapporteur on extrajudicial executions, told internet portal Business Insider.

She criticized the world leaders for not distancing from Saudi crown prince Mohammad bin Salman, but continuing ties with him.

“When Donald Trump does this, it’s one thing. But it’s unacceptable that European leaders such as Angela Merkel or Emmanuel Macron also joined this travesty,” she said.