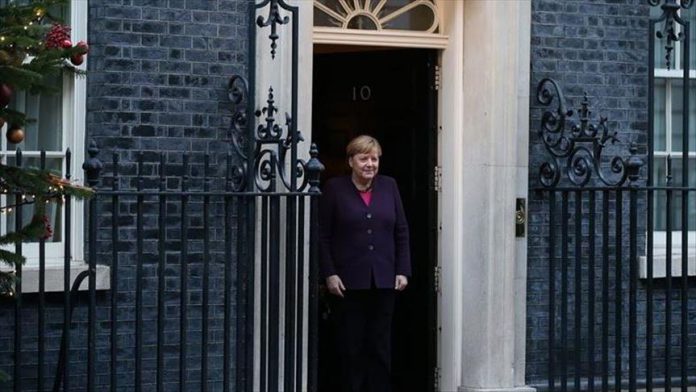 Germany’s chancellor on Tuesday said she had a “good and useful” meeting with the leaders of Turkey, France, and the U.K., and discussed their efforts to end the conflict in Syria.