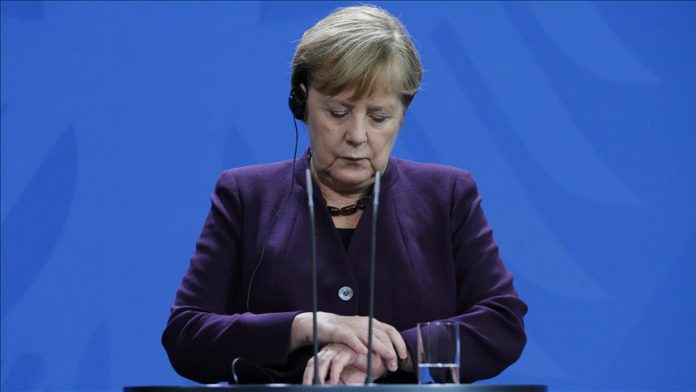 Speaking at a news conference in the capital Berlin, Merkel said German security agencies and the Joint Counter-Terrorism Centre (GTAZ) were conducting security checks on the suspects deported by Turkey on Thursday.