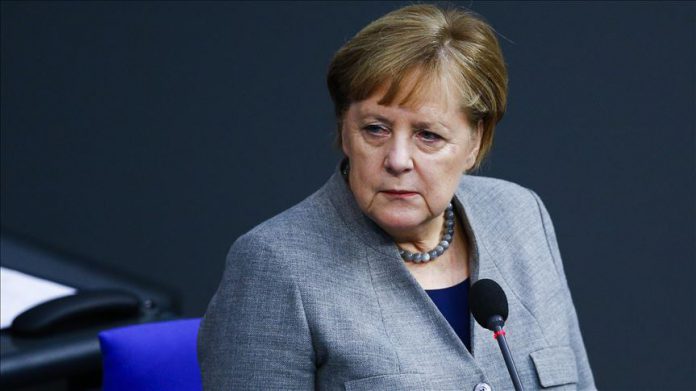 “We are against extraterritorial sanctions,” Merkel told parliament while taking lawmakers’ questions on legislation passed by the U.S. Senate on Tuesday.

“And this is not a new position after yesterday’s decision, this has also been the case with sanctions on Iran, we faced the same problem,” she added.

The German government had long criticized the U.S. administration for taking unilateral decisions and imposing sanctions which not only restrict the economic activity of American corporations

Turkish stocks up 2.36% at Monday's close