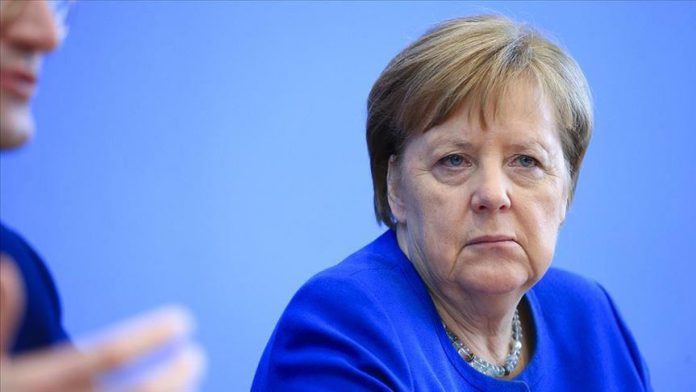 In a recent phone call between Netanyahu and Merkel, Israel has demanded medical respirators from Germany in the fight with coronavirus, according to Israeli daily Yedioth Ahronoth’s story.

The news claimed that Merkel rejected the demand, but did not give further details.

On Tuesday, Netanyahu spoke on phone with Merkel, according to Israeli Presidency Office’s written statement. No further details were provided about the phone call.