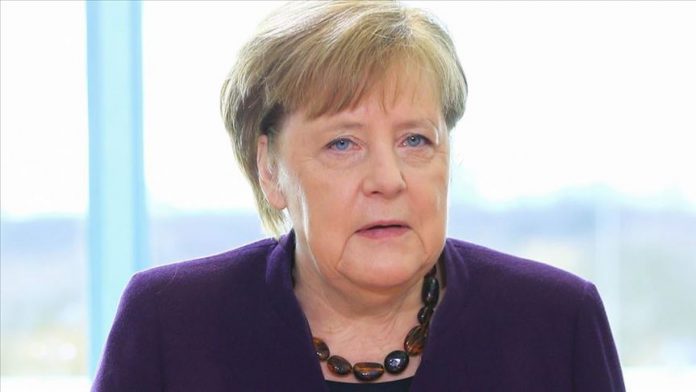 German Chancellor Angela Merkel on Monday voiced her support for talks between the EU and Turkey to upgrade their 2016 refugee deal, amid growing doubts about the future of the pact.

Addressing an economic forum in Berlin, together with Greek Prime Minister Kyriakos Mitsotakis, Merkel criticized Turkey’s recent decision to open its borders for Europe-bound asylum seekers, but also underlined the importance of continuing cooperation with Turkey.

“We have to eliminate the root causes of migration…That was the main philosophy of the EU-Turkey agreement. I have been advocating for that since 2015, and I will continue to do so