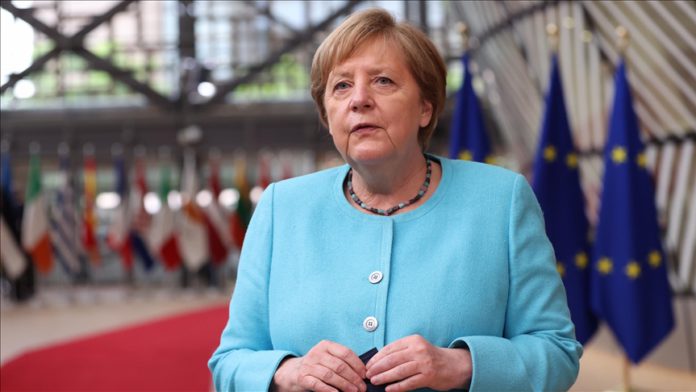 The German chancellor on Thursday called for an update to the Customs Union between the EU and Turkey.

Speaking to the German federal parliament ahead of an EU leaders’ summit, Angela Merkel said that the EU should implement quickly “the dialogue agenda with Turkey to advance our cooperation in areas of common interests,” Politico, a news outlet specialized in EU affairs, reported.

“This includes making progress in our talks on modernizing the Customs Union. The topics of health, climate protection, and the fight against terror are also part of this,” Merkel explained, recalling the conclusions of the EU leaders’ summit in March.

She admitted that the bloc and Ankara had “serious differences” in assessing the human rights and democratic situation in Turkey, but she rejected the opinion of EU and German lawmakers who have insisted on delaying the Customs Union update because of these arguments.

EU leaders gathered in Brussels on Thursday for a two-day summit to discuss relations with Turkey and Russia, as well as the latest developments in the fight against COVID-19.

“We have a possibly positive agenda provided that we have a constructive engagement from Turkey,” a senior EU official told Anadolu Agency ahead of the meeting.

“We have been working on a different dimension, technical work started on the mandate for the modernization of the Customs Union, in line with the principles” that the leaders outlined during their summit in March, the official added.

Ahead of the summit, European Commission President Von der Leyen also discussed the topics of Customs Union update and migration with Turkish President Recep Tayyip Erdogan over the phone on Monday.

She called their exchange “a good conversation” in a social media post.