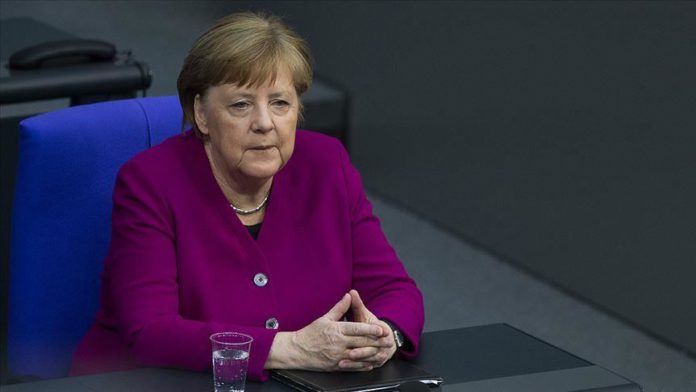 German Chancellor Angela Merkel accused Russia Wednesday of a hacking campaign that targeted her and many lawmakers in Bundestag.

Speaking in parliament during a question and answer session, Merkel said they have “strong evidence” indicating that Russian agencies were behind a 2015 cyberattack that targeted computers in her office, and offices of parliamentarians.

“This is outrageous,” she stressed, and confirmed media reports that a recently concluded investigation by the Chief Federal Prosecutor’s Office revealed many details and identified the suspected hacker.

Der Spiegel weekly reported last week that the suspect was a Russian military intelligence officer, and authorities issued an arrest warrant for him.

“Despite this, I will continue my efforts for good relations with Russia, because I believe there is every reason to continue these diplomatic efforts, but of course, this would not make it easier,” she said.