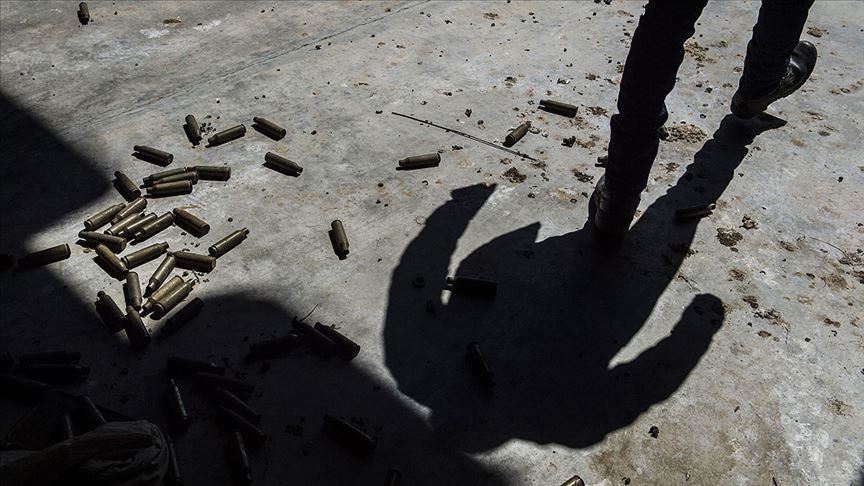 Libya’s permanent representative to the UN said Thursday that mercenaries are still being deployed to Libya and those who have committed war crimes must be brought to justice.

Speaking in a teleconference organized by the UN Security Council on the latest developments in Libya, Taher al-Sunni said his country was still dealing with warlord Khalifa Haftar’s attacks.

According to Al-Sunni, people were losing their lives due to mines placed in the capital Tripoli and mass graves were being unearthed on a regular basis.

He said military activity in regions under Haftar’s control continues, adding weapons and mercenaries are still being sent to Sirte and Jufra.

He noted that those who have committed war crimes since 2011 must be held accountable and said the establishment of a constitutional basis for holding elections at the end of next year needs to be speeded up.

A new government was founded in 2015 under a UN-led agreement, but efforts for a long-term political settlement failed because of a military offensive by Haftar’s forces.