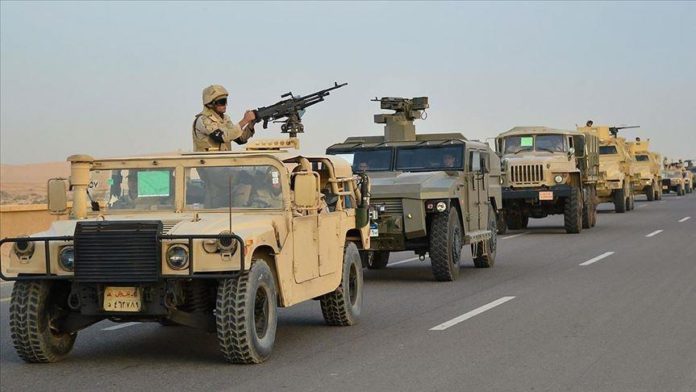 Mercenaries who withdrew outside of Sirte for a vote of confidence of Prime Minister Abdul Hamid Dbeibeh’s government are back in the city, a Libyan official said on Saturday.

Abdulhadi Dirah, spokesman for the Sirte and Jufra Operation Department, told Anadolu Agency that the Wagner security company and Sudanese Janjaweed militia were taken 4 miles (6 kilometers) outside the city.

However, 12 buses carrying militia forces returned to the al-Ghardabiya base in Sirte and were deployed to the headquarters of Al Calid.

Dirah said that return of mercenaries meant a violation of the 5+5 Joint Military Commission agreement.

On Oct. 23, the UN announced a permanent cease-fire agreement between Libya’s warring rivals during a meeting of the 5+5 Joint Military Commission in Geneva.

The commission is made up of five senior military officers chose by the government and five chosen by warlord Khalifa Haftar.