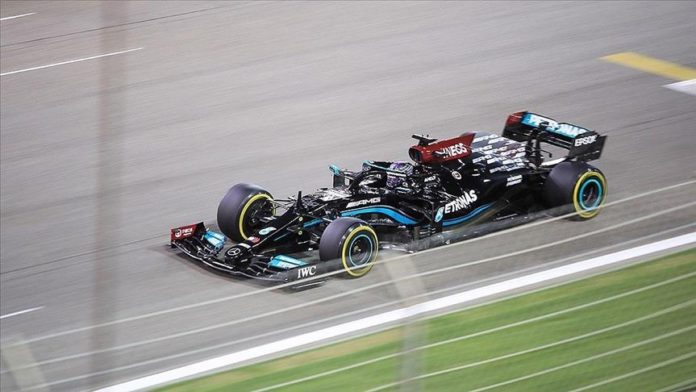 The 52-lap British Grand Prix was held at the Silverstone Circuit, the East Midlands, on a 5.8-kilometer (3.6-mile) track.

The race got off to a chaotic start as Red Bull driver Verstappen was out of the race after a first-lap collision with Hamilton.

Mercedes’s Hamilton got a 10-second time penalty for the huge accident, which he served at his pit stop and came out in fourth place.

Despite having to regain the penalty time, Hamilton clinched his 99th career victory to complete the race at 1:58:23.

The 11th race is set to be held at the Hungarian Grand Prix on Aug. 1.