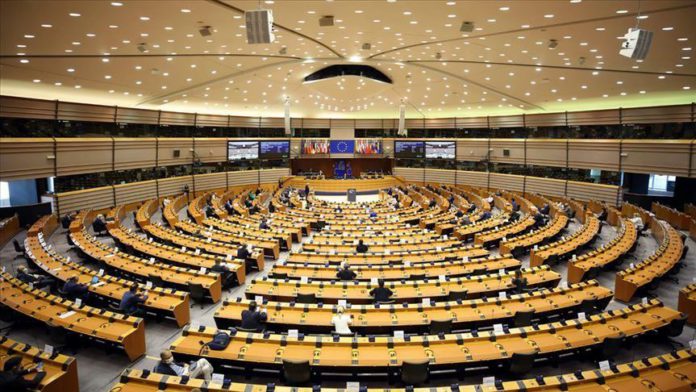 Members of the European Parliament (MEPs) Monday called on the EU to downgrade diplomatic representation at the forthcoming G20 Leaders summit in Riyadh, Saudi Arabia.

The EU lawmakers said they are still waiting for justice in journalist Jamal Khashoggi’s murder case, who was killed and dismembered by a group of Saudi operatives in Istanbul, Turkey on Oct. 2, 2018.

“Despite the authorities still portraying the country as striving for reform, invoking its economic Vision 2030 and prestigious projects such as the Neom megacity scheme, the Saudi authorities continue to violate a variety of the most basic human rights, including the right to freedom of expression and peaceful assembly and the right to liberty and security of person, as well as the right to freedom from torture and other cruel, inhuman or degrading treatment and the right to life, not to mention Saudi Arabia’s ongoing involvement in the conflict in Yemen,” the letter read.

“Our strong view is that unless Saudi Arabia makes progress on the issues included herein the EU should not consider formalising deeper relations on trade, investment or foreign affairs with the Kingdom.”

The lawmakers said that the EU should not legitimize a government with a track record of serious human rights violations as host of one of the most important summit meetings in the world.

“We firmly believe that without a resolution to ongoing illegal detentions, a clear commitment to end human rights abuses from Saudi Arabia and demonstrated steps towards accountability for those who commit those abuses, our participation in the upcoming G20 in Saudi Arabia would not only compromise our values, but also contradict the very resolutions passed in our parliament.”

In case the EU officials attend meetings with Saudi officials, the letter urged them to place human rights at the center of all discussions.

It will focus on financial, economic and social issues including energy, the environment, climate, the digital economy, trade, agriculture, healthcare, education and labor.