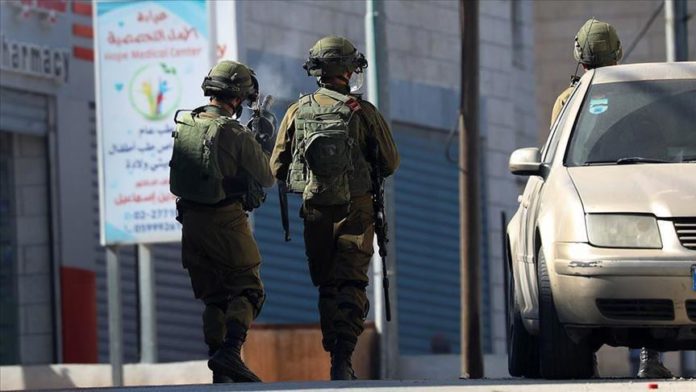 Border police officers opened fire on a man in Jerusalem’s Old City after they suspected he had a gun, The Times of Israel newspaper reported.

In a statement, police said the Palestinian man was carrying “a suspicious object that looked like a pistol” and ran away when ordered to stop.

According to Israeli media, the man, who was found to be unarmed, was shot dead during the chase.

The family of the young man, who was identified as Iyad Elkhalak, a resident of East Jerusalem’s neighborhood of Wadi Joz, has a mental disability.

The shooting came a day after Israeli forces killed a Palestinian in the occupied West Bank for allegedly attempting to ram them with his vehicle. No Israelis were wounded in either incident. 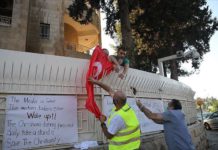 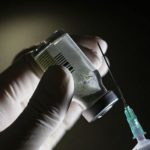 July 16, 2020
LONDON A group of hackers “almost certainly” part of Russia’s intelligence services are trying to reach the secrets of UK, US and Canadian organizations working... 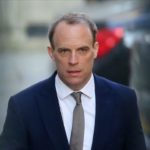 July 16, 2020
LONDON Britain announced on Thursday that Russia interfered with the 2019 general election in the UK by illegally obtaining sensitive documents about UK-US free trade... 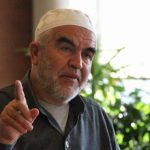 July 16, 2020
JERUSALEM An Israeli court on Thursday turned down an appeal on the imprisonment of a Palestinian resistance icon. The court in the northern coastal city of... 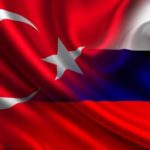 July 16, 2020
MOSCOW  Relations of Russia and Turkey are “based on solid ground” and have “positive interdependence,” Russia’s deputy foreign minister said on Thursday. The two countries are... 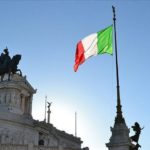