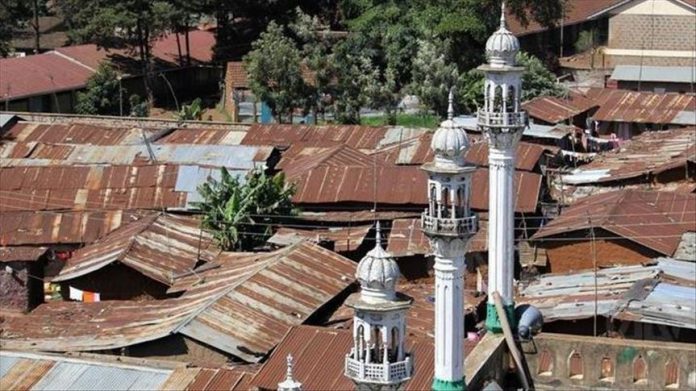 The mob was in a fit of rage after a Hindu mob had demolished 16th-century Babri Mosque, in nearby India.

Advani together with other staff and worshipers at the temple were not sure about their fate.

“It was a horrific scene. Thousands of charged people were trying to enter the temple premises. But Thanks to the army and local Muslim community that helped and

Half a million visitors flocked to Turkish hot springs of Yalova...