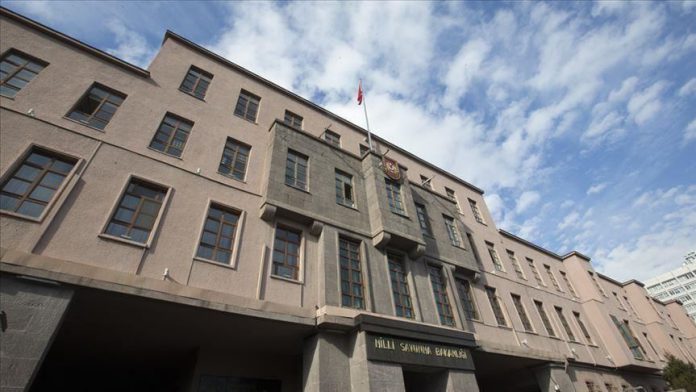 “Under the agreement reached on March 5 in Moscow, meeting of Turkish and Russian military delegations started at the National Defense Ministry,” the ministry said on Twitter.

Turkish President Recep Tayyip Erdogan and his Russian counterpart Vladimir Putin agreed to a new cease-fire for Idlib effective as of midnight on March 5.

Under the agreement, all military activities are to end in Idlib with the establishment of a security corridor 6 kilometers (3.7 miles) to the north and

July 26, 2020
We use cookies to ensure that we give you the best experience on our website. If you continue to use this site we will assume that you are happy with it.Ok