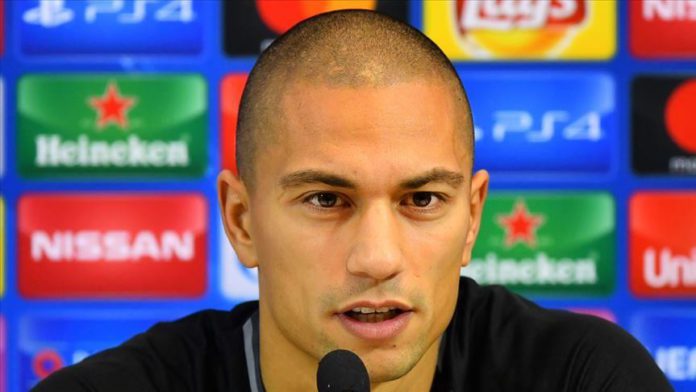 The Istanbul club said in a statement that a Basaksehir player since 2017, Gokhan Inler’s deal expired.

It thanked the 36-year-old for his services and wished Inler best for future.

He won the 2016 Premier League title with Leicester City.

The defensive midfielder played in 89 matches for the Swiss national team.