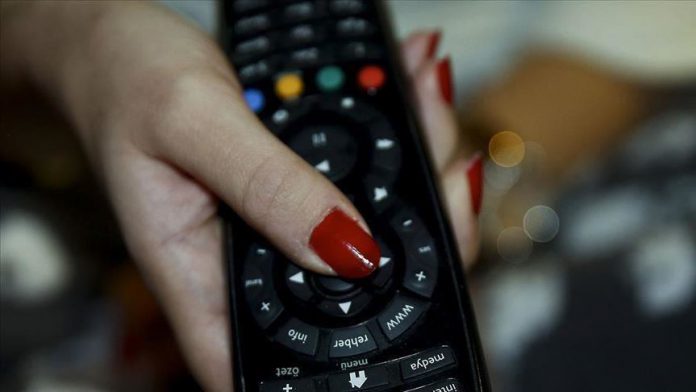 Rarely does a day pass without a new report of violence against women, and experts say the media can turn into a powerful tool either in raising awareness or negatively shaping behavior of people who are already prone to violence.

It does not include the time spent on various social media platforms on the internet and self-involving video games containing violent content.

Violence is everywhere, in movies on TV, advertisements popping up on the internet, or applications on